Kai Altair is an American singer/songwriter, dancer, performance artist based in Brooklyn, New York. Often seen dancing barefoot on stage backed by deep beats, keyboards, and guitars, Kai Altair mesmerizes audiences with an ethereal voice and captivating lyrics. Hailed by CBS News as a “modern day mermaid,” Kai is influenced by dance culture, myth, storytelling, and dreams when creating her music and multimedia stage shows. Kai is a classically trained musician with a talent for blending ancient rhythms, futuristic beats, and a rock edge to create heartfelt, mysterious music.

END_OF_DOCUMENT_TOKEN_TO_BE_REPLACED 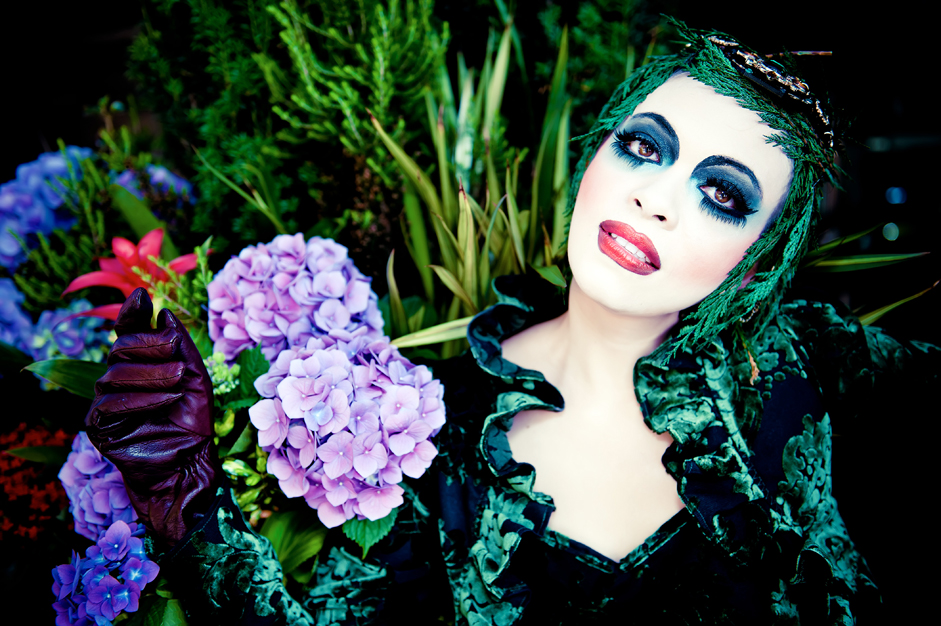 This set is my very first collaboration with Elizabeth and Jessica from J-Chans Designs. The photoshoot was taken on a sunny day at downtown Seattle with the intention of mixing Jessica’s wardrobe design with city elements in the pictures. We walked around the area nearby Seattle Art Museum and took these pictures at random locations.
END_OF_DOCUMENT_TOKEN_TO_BE_REPLACED

International Fashion & Advertising Photographer Eric Ouaknine, currently located in Paris, possesses a unique style that is red-hot, beyond fashionable and completely original. He has traveled the world and been inspired by everything and everyone he connects with. Mainly shooting fashion editorial and advertising campaigns, Eric began his photography career in 2003 shooting landscapes, model portfolios, and portraits. His exotic ad campaigns and exquisitely styled couture photos are conveyed through his completely original artistic vision. END_OF_DOCUMENT_TOKEN_TO_BE_REPLACED