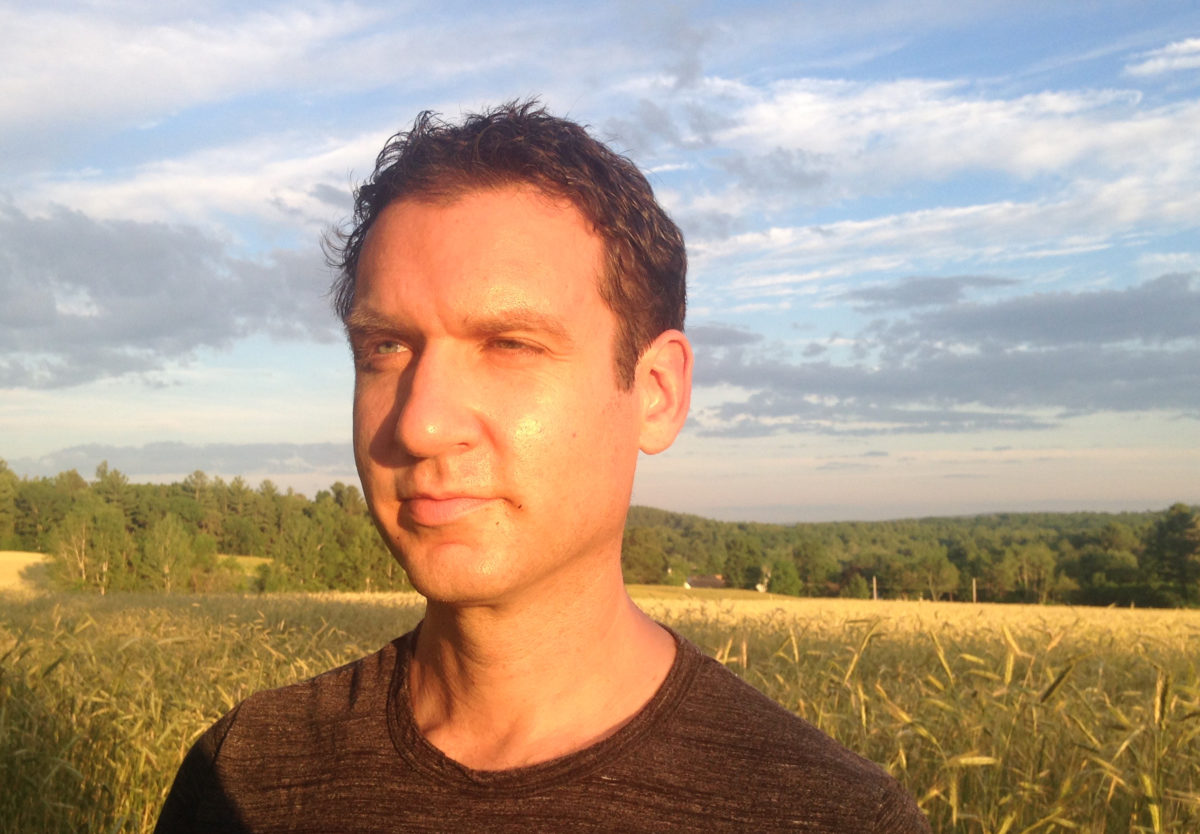 Q: Tell us about your painting style and what first sparked an interest in this medium.

A: I paint in oils on gessoed board. I learned to paint digitally before touching oil paint and always wanted to capture that effect on a canvas with paint. My painting style is really a result of my surroundings and limitations. I’m a big guy painting in a small room with big brushes and not a lot of finesse! I constantly make mistakes, knock over my paintings, scratch things, etc… END_OF_DOCUMENT_TOKEN_TO_BE_REPLACED 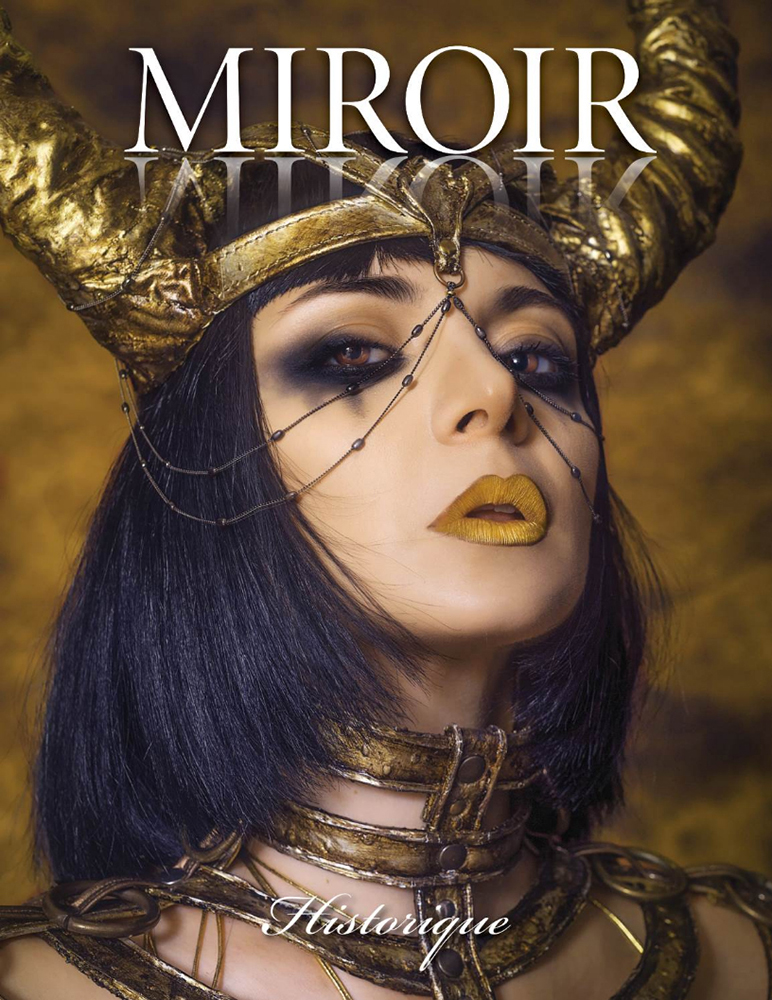 The Upcoming End of Byzantium

In my series, besides create the concept, i want personally design and craft every costumes, scenography or also some props and this is a process that can take months of preparation.
For “The Upcoming End of Byzantium” my last project, in particular, it took about three months of full-time work only for preparation.

My idea for this series, originally, was a little different. The message and the sensations from which I started were similar, but initially I had imagined it in a setting with a more oriental aesthetic.
For this reason, starting to look for the model, I decided to contact Giulia. I had seen her photos and I had fallen in love with her long raven hair, which in many shots made her look like an oriental beauty, but talking to her, unfortunately, it turns out that she had just cut them… I see her photo with her new look and… no problem, a new idea immediately springs to my mind!
END_OF_DOCUMENT_TOKEN_TO_BE_REPLACED 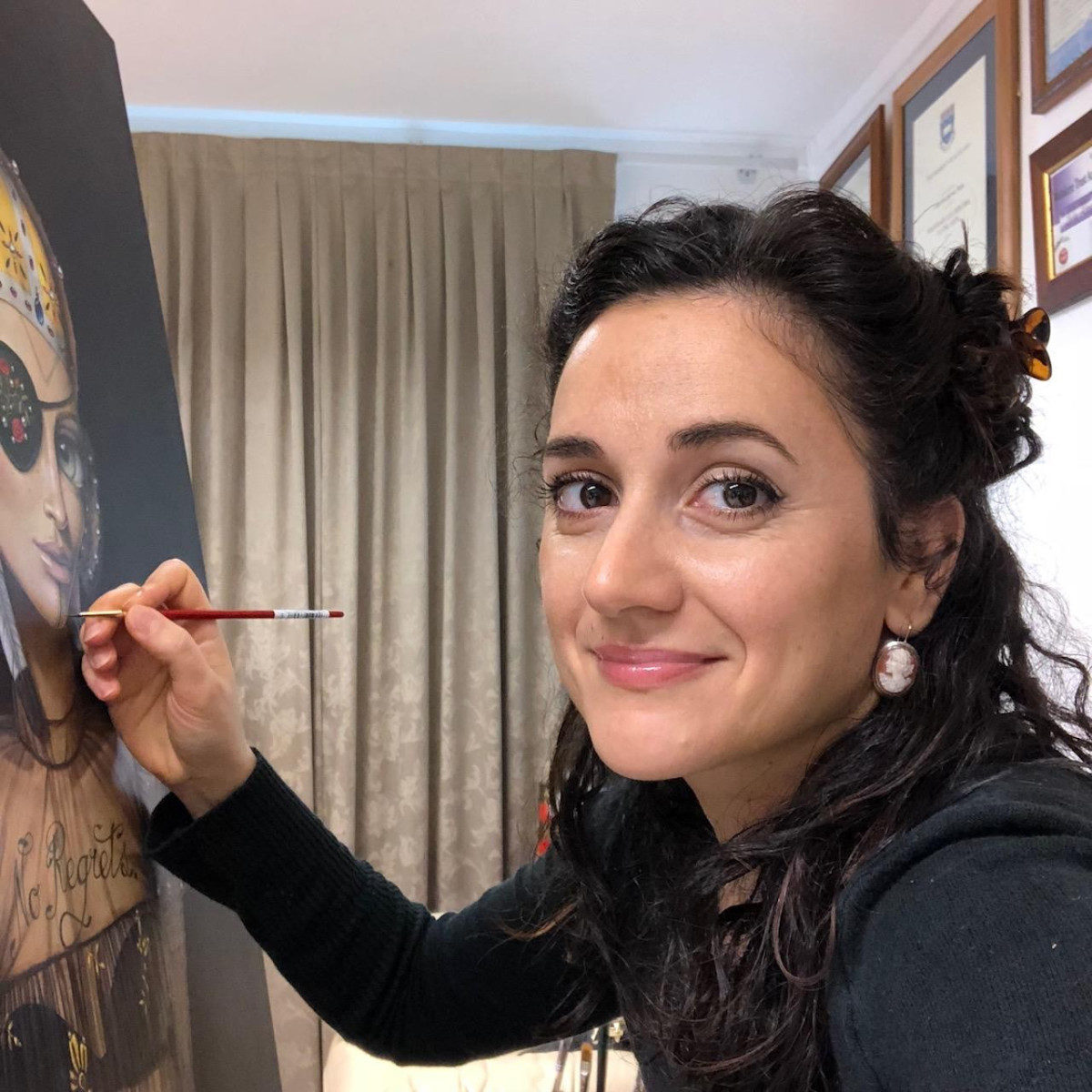 Q: Could you tell us about your artistic journey and how did you arrive to prefer acrylic and graphite?

A: As long as I remember myself I have always been engaged in some kind of art activity. My parents would take me to a variety of art classes as it seemed like the one thing that I was always interested in. As long as I had some paper and pencils I didn’t even require babysitting from about the age of two. Later I went on to art school and afterwards became a full time artist.

END_OF_DOCUMENT_TOKEN_TO_BE_REPLACED 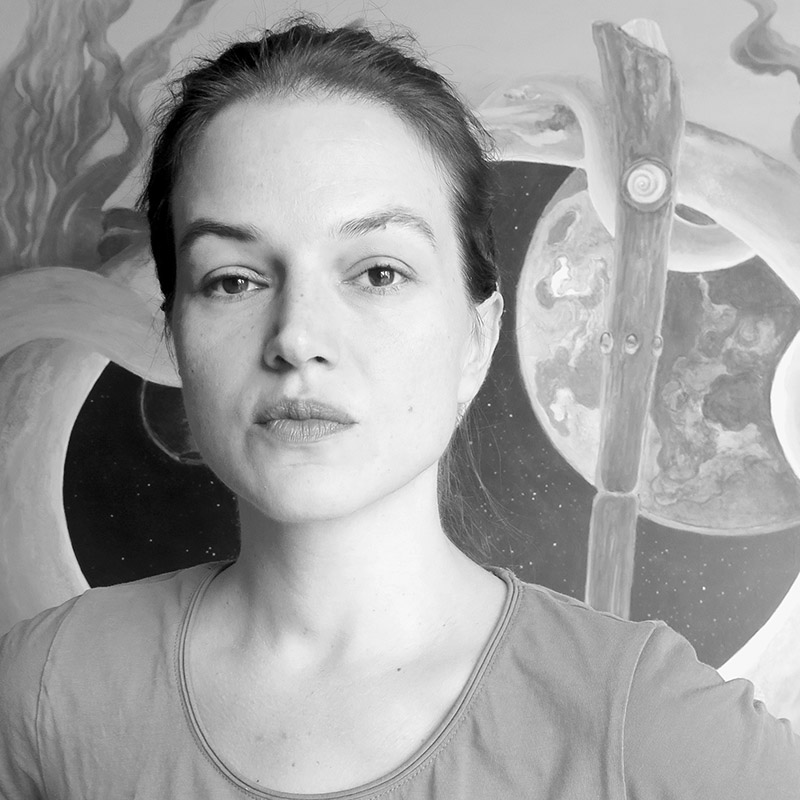 As a young girl Sabina often spent time dabbling at her uncle’s and aunt’s atelier; seduced by the aromas and the magical atmosphere, these sessions undoubtedly set the base for her artistic development. A treasure hunter at heart and fascinated with the diversity of cultures and people, she was especially infatuated with anything that seemed different or exotic, be it trinkets from far-away countries, customs from distant lands, or new ways of approaching old habits. This passion and curiosity also led to her interest in psychology.

She studied music at the conservatory of Vienna to which she was accepted at a young age of 12, joining the class of Prof. Inge Scholl-Kremmel for classical guitar.
END_OF_DOCUMENT_TOKEN_TO_BE_REPLACED 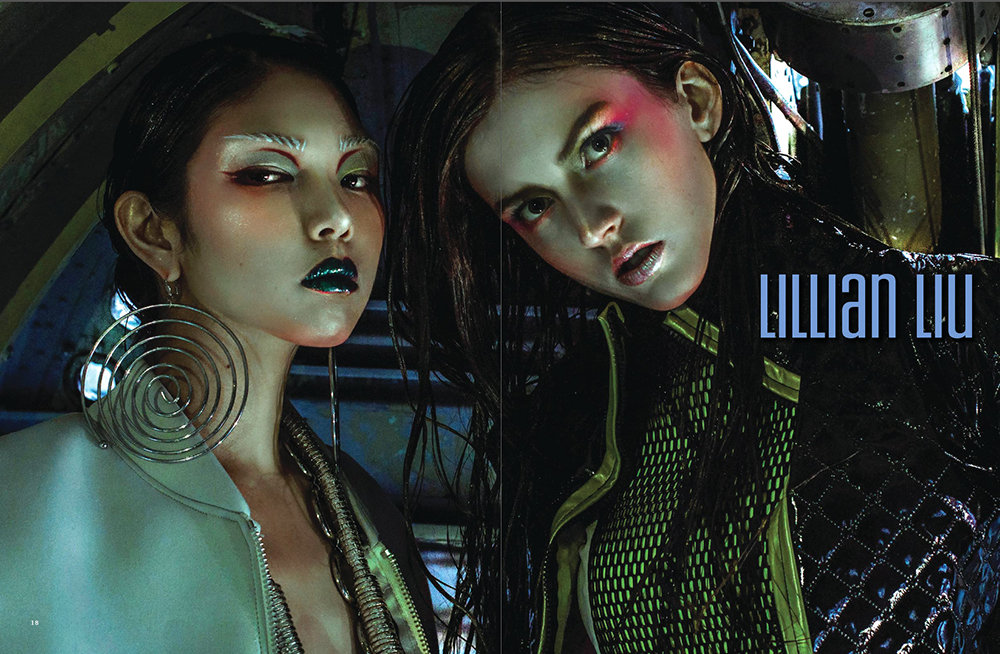 Fine art photographer known for her fantastical and dream-like portraits.
She earned a master’s degree in classical piano from Royal College of Music after graduating from University of British Columbia and the Vancouver Academy of Music.
END_OF_DOCUMENT_TOKEN_TO_BE_REPLACED